Neverwinter Rises to Top Free-to-Play Title on Xbox One 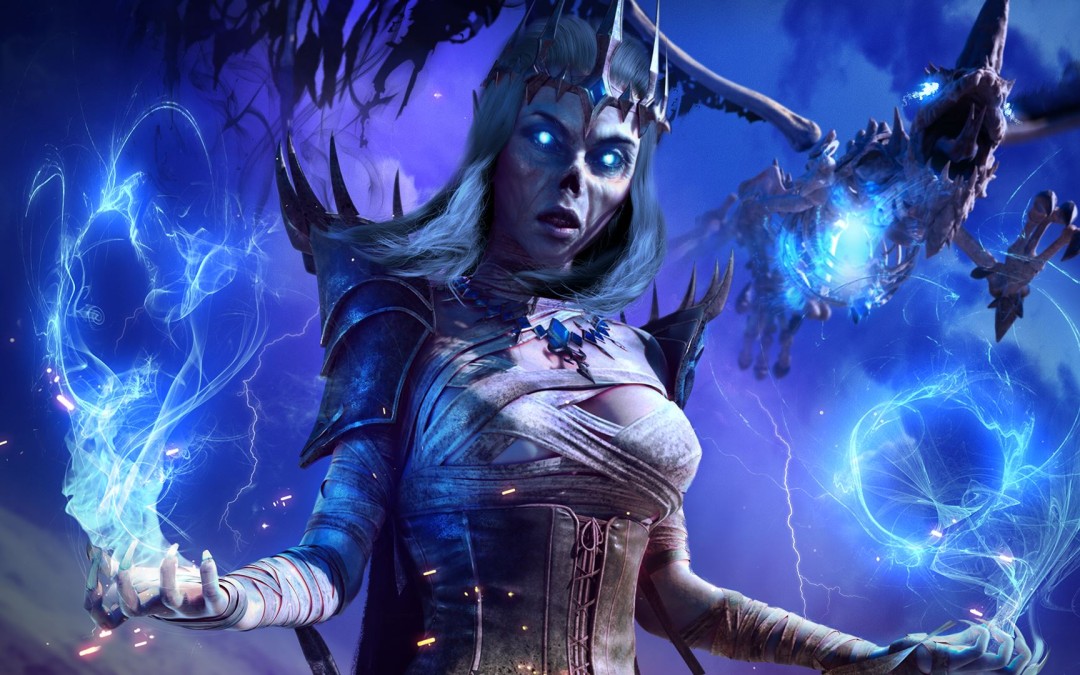 Perfect World Entertainment and Cryptic Studios today announced that Neverwinter has risen to become the top free-to-play title on Xbox One, with a population now surpassing over 1.6 million players on that platform alone since its launch just a month and a half ago on March 31st. To celebrate, Cryptic announced that five different free expansions to the game will be coming in 2015, bringing into the game content based on popular Dungeons & Dragons’ storylines including Tyranny of Dragons and Elemental Evil.

As Perfect World Entertainment’s first foray into the Xbox One market, the apparent success of Neverwinter on the platform may stand as the harbinger of future development of free-to-play MMORPGs targeted at console gamers.

“We’re thrilled gamers have embraced this unique free-to-play MMORPG on Xbox One and look forward to seeing engagement grow on the platform with new content”, said Phil Spencer, Head of Xbox at Perfect World Entertainment.

To mark the success of Neverwinter‘s launch so far, the team behind the game created the following infographic lending context to the exploits of their Xbox One players: