Craft Beer, Crowdfunding, and the Rise of the Bespoke MMO 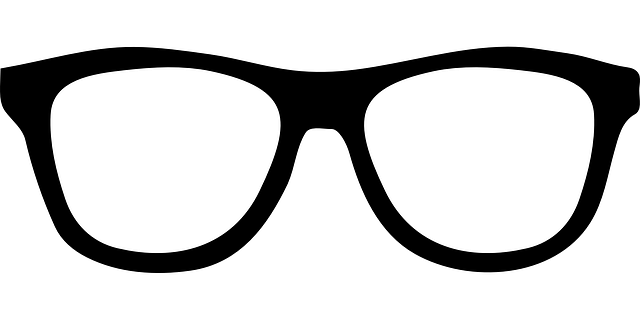 The MMO market has recently dipped into something of a lull, and for the first time in years, there isn’t a super-duper-mega-blockbuster MMO looming on the development horizon. That’s not to say the genre is stagnating – the truth is quite the opposite, with more unique and exciting MMOs in the pipeline than ever. The difference is, that, in the wake of high-profile underwhelming launches like The Old Republic and The Elder Scrolls Online, the huge budget, iconic franchise games are nowhere to be seen among their numbers. While my colleagues around the web would like to attribute this to a sensible impetus, like market risk assessment, I’d like to talk about something more fun – craft beer.

As MMO Central’s resident Portland hipster, my first thought on hearing about the rise of niche, focused, boutique MMOs was, “that makes sense, every other industry is doing it”. (Well, my second thought, after wondering which of these games had only ethical, free-range, locally-sourced development staff). Craft beer, local or DIY products, and bespoke (made-to-order) products are all bigger than ever, with consumer preferences in 2015 clearly trending away from products with wide releases. Even in gaming, thanks to the widespread adoption of low-cost digital distribution platforms like Steam and its Greenlight program, indie development has seen an enormous amount of growth in the past few years, and it comes as no surprise that this trend is now extending to MMOs.

Of the most hotly anticipated MMOs currently in development, many are coming from indie studios, with more and more players looking forward to games like Star Citizen, Crowfall, Camelot Unchained, The Repopulation, and Revival. As in craft beer, this trend makes sense for MMOs; why have something watered down to appeal to the masses when you can get something focused, created for the people that are actually into that flavor of product?

An interesting development has been the coincidence of crowdfunding’s emergence with this trend towards smaller and more focused games, creating opportunities for new MMOs to be not only boutique, but bespoke, as well. Where previously players were relatively at the mercy of the studio behind the game, they are now able to play a much more direct role in the final product, through the inclusion of stretch goals and player-guided development. When a developer opts to raise money with crowdfunding, they are beholden to the demands of their players – not their corporate investors.

This leaves the genre’s future in an interesting position; while we’re much less likely to see another MMO rise to the level of a cultural phenomenon ala World of Warcraft, we are nonetheless seeing a renaissance of MMO design with the production of games that should much better suit the select group of players whom they’re targeting. For me, that’s a bright looking future.