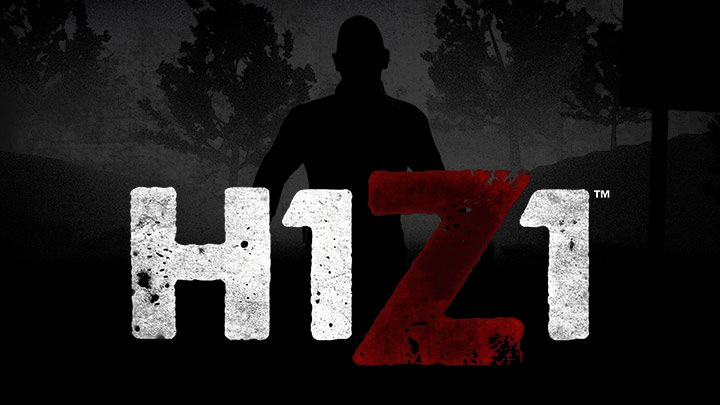 In a novel approach to dealing with cheaters, Daybreak Game Company has unbanned a handful of players who were caught cheating and summarily removed from the game as part of a massive wave of bans that affected some 30,000 cheaters after those players publicly apologized for their actions on YouTube. This happened as a result of John Smedley, the President of Daybreak Game Company well known for his openness on social media, taking to Twitter to tell cheaters apologizing to him via email that they were “doing it wrong”.

Dear Cheaters who got banned. Many of you are emailing me, apologizing and admitting it. Thank you. However.. You’re doing it wrong. If you want us to even consider your apology a public YouTube apology is necessary. No personal information please. Email me the link. And I will tweet it. Please be sure not to reveal any info. That’s important. Not trying to do anything other than highlight a serious issue.

Shortly after, he was taken up on the offer by an apparently remorseful player who had been caught cheating. Over the course of the day, this was followed by four more, who, according to Smedley, all had their accounts unbanned as a result. This sparked a fierce backlash from the game’s fans and others on social media, prompting a detailed response from the Daybreak Game Company president on Reddit later in the day, where he defended the decision as a way to bring awareness to the consequences of cheating, pointing out the relatively tiny portion of players which were actually being unbanned.

I’ll give you my perspective. So far we’ve unbanned 3 people out of 30k we’ve now banned. One of which is probably about to get re-banned for taking his video private.
I want to make sure it’s clear there are consequences for cheating. You don’t just get to make a video and get unbanned. This is a very limited time thing to try and raise awareness of what’s actually going on. You may say “hey there clearly aren’t consequences if you are unbanning people”. Let’s get back to the part where I said we’ve unbanned 3 people. If these videos go far and wide and it elevates the importance of getting rid of the cheaters in PC gaming, I feel it’s an excellent trade.
Why?
Here’s why. These guys could easily go right back in, make a new steam account.. use an HWID hack and play anyways. Yes, that’s the reality. It’s ugly, but there it is. And it’s true for every single PC game out there. Even the ones that say it isn’t.
So is this the right move? I don’t know. But doing the same thing we have been doing is a tough fight and I’d like to at least try something different.
Video submissions end at Noon PST today anyways. Maybe by then it will be 4 or 5.
Update at 1:08 Pacific –
We unbanned 5 out of 30k.

This move comes a week and a half after a colorful tweet from Smedley berated users for not having picked up on the fact that cheating would get them banned, the timing of which fits with his reasoning today that it’s worth unbanning a few cheaters to raise awareness to the fact that there are consequences to using cheats. With the amount of coverage the action has been getting, it’s hard to argue that it hasn’t already been an effective step towards that goal.

Why do these dumbasses keep using TMcheats. Have you people not figured out we ban you all?

Interestingly, this all comes shortly after the widely praised “public execution” of a cheater by the Guild Wars 2 team.  In this case, a YouTube video was released showing the game’s staff logging onto the offending player’s account, stripping them naked, and jumping them to their death before banning them.

Judging by the difference in the reactions, it would seem that the MMO community isn’t much for mercy. Do you agree with Daybreak Game Company’s decision to unban the cheaters to raise awareness of the bans? Let us know in the comments!