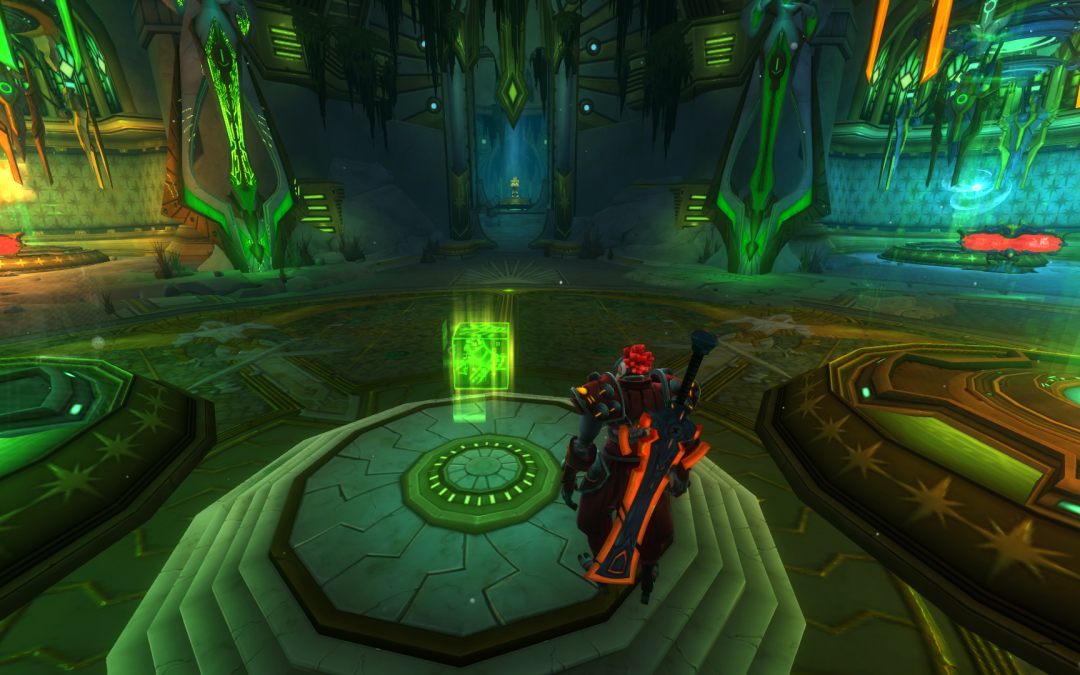 NCSOFT have released further details today about the upcoming update to WildStar, when it goes to a free-to-play model this fall. Coinciding with this change, the game will see a streamlining of it’s tutorial system (including the long promised ability to skip it for veteran players) featuring a new option to select your level of experience in the MMO genre, allowing for a more tailored tutorial experience.

A new lower level story instance called the Alpha Sanctum is to be included which will introduce players to the World Story sooner than it is currently encountered, as well as a new ice-themed multi-level PvP Battleground – the Cryo-Plex (which has been previously teased).

In Quality of Life improvements, the current roster of dungeons will be rescaled to allow for a more complete leveling path through dungeon play (in five level increments) and gear is being retooled for clarity – the more ambiguous stats like Finesse and Brutality being replaced with a clear-cut roster of four statistics – Assault Power, Support Power, Health and Armor, plus secondary stats will be expanded to allow for more variation in builds. The change should enable players to make a clearer choice without resorting to add-ons to do the comparative check on actual power ratings, and lower the bar to understanding WildStar‘s previously thematic statistic system.

The update will also see one of the most frequently asked for features – the introduction of player communities. This system allows up to five players to combine their housing plots to share space for plugs and general housing options and let 15 more having editing rights to the community.

As if that wasn’t enough excitement, it was also announced that WildStar will be launching in China with testing to start in the coming months – Carbine and NCSOFT staff have taken to Twitter to share photos from today’s announcement event in Shanghai.