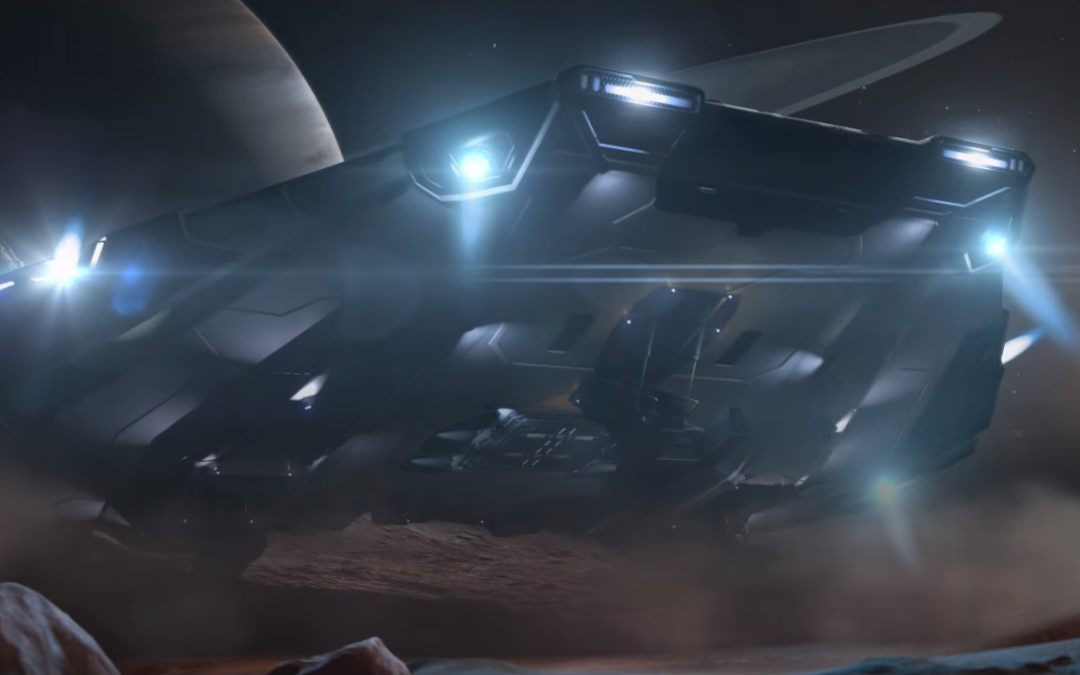 Frontier has announced that Elite: Dangerous will see the launch of its first expansion season, named Horizons, coming in time for the 2015 holidays. The announcement comes less than a year after the game’s official launch in December of 2014, heralding what appears to be a yearly expansion cycle for the popular space simulator.

The Horizons expansion season will include several major content patches to be introduced over the course of the year following its release, the first of which will add non-atmospheric planetary landings to the game’s universe. Although planets featuring atmospheres and life will not be making an appearance until an expansion season later down the line, the non-atmospheric gameplay announced for the Horizons expansion still appears to offer a great deal of content.

PLANETARY LANDINGS
Elite Dangerous: Horizons launches with the eagerly-awaited planetary landings on countless 1:1 scale worlds.
GAME-CHANGING CONTENT
Map uncharted worlds, dogfight in canyons, discover items and events you’ll only find on world surfaces.
DRIVING ON PLANETS
Embark on surface expeditions in all-terrain Surface Roving Vehicles (SRVs).
LOW LEVEL FLIGHT
Feel the subtle changes to the flight model when affected by gravity.
FORTIFIED SETTLEMENTS
Attack and defend bases from ground or above.
PLAY WITH FRIENDS
Both above and on the ground in Wings, and participate in Powerplay and story events in unique ways. All expanding the depth of the galaxy.

The team at Frontier has also teased the second content patch coming in the Horizons season, which will include an all new loot and crafting system.

Players new to the game will be able to purchase Elite: Dangerous Horizons for $60 USD – a package that includes the base game -, while current players will be offered a 25% loyalty discount to upgrade their existing accounts, bringing the total down to $45 USD (alpha backers, premium beta backers, and player who own a lifetime expansion pass will get access to Horizons and all future expansion seasons at no cost).