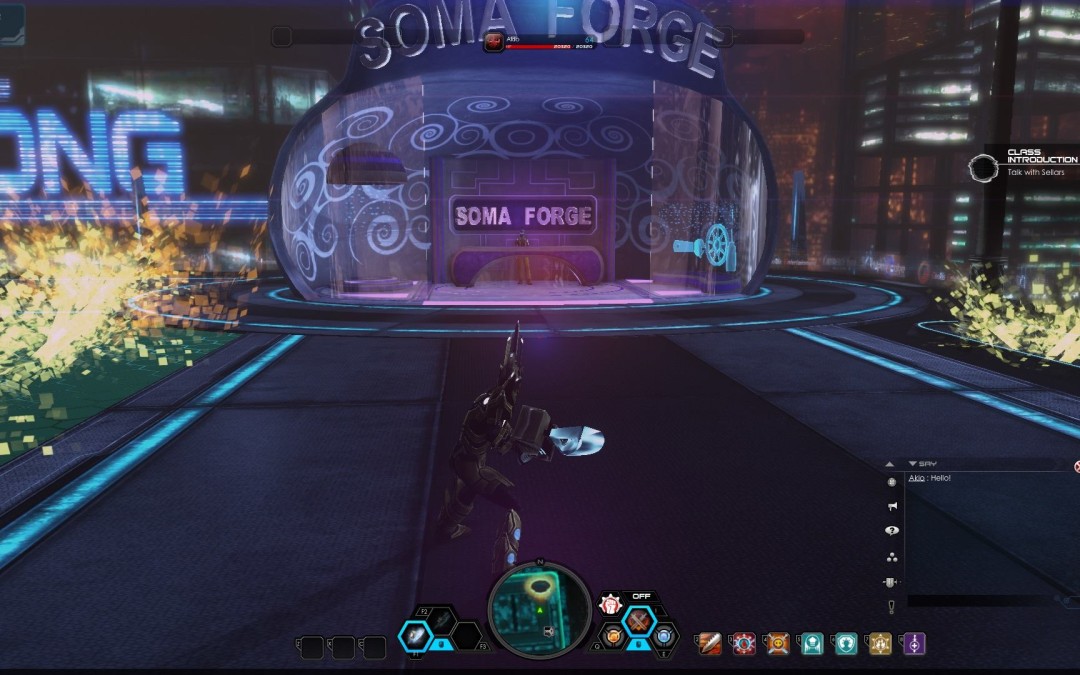 Drago Entertainment’s Otherland is set to release on Steam (a little delayed) on September 10, to allow for the launch of US-based servers. To celebrate the pending launch and server announcement, Producer Erik Simon has released a video showing off some gameplay visuals and explaining the different nodes available in the multiverse – most of which are right out of the books.

Simon takes us on a quick tour of Lambda Mall, Bugworld, Mars, 8Squared, 5Isle, Bad Sector and Limbo. Each land is unique and looks interesting, and the video reveals little hints of lore that will be of interest to fans of the book and game alike.