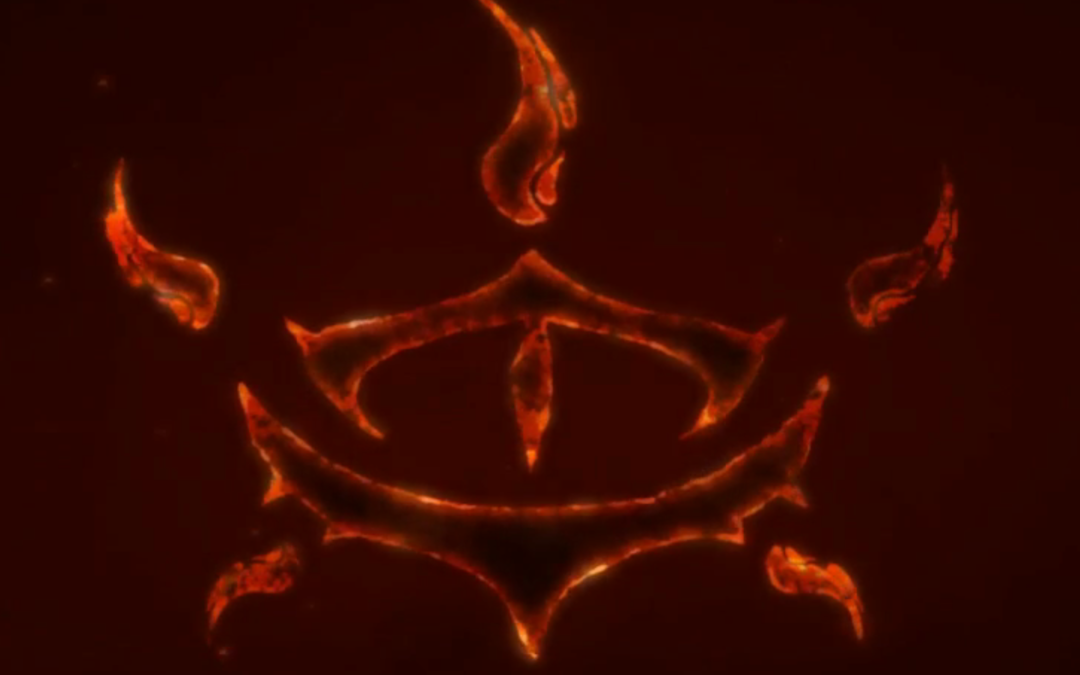 Standing Stone Games did their first preview of their upcoming expansion to Lord of the Rings Online, formally revealed to be entitled Mordor. Players will get their first hands-on with a limited set of new content and features on their test server Bullroarer tomorrow, June 23rd, with weekend Bullroarer testing going forward.

Major points not yet addressed:

What’s your take on this new expansion to the 10-year-old MMO?