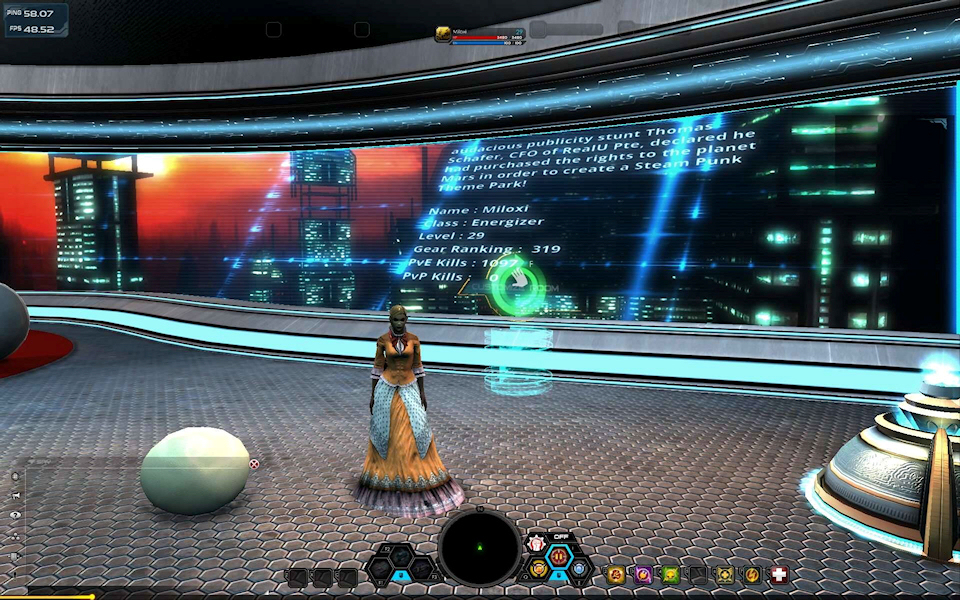 Developers Drago Entertainment have broken a long silence on the Otherland MMO, based on the series of books by author Tad Williams, with news of a positive kind – they’re back in the saddle, with additional control on the project.

Shortly after the soft launch of Otherland as a free-to-play game in September 2016, the publisher decided to hold back on most releases and information in preparation for a major relaunch planned for June this year.

The game not being relaunched as planned has seen the investors sit down with the publisher to voice their concerns and to keep a long story short, it has been decided that the investors will continue Otherland on their own.

With former publisher gamigo now out of the picture, the Facebook article goes on to explain that Drago now have a financial stake in the project beyond being “developer for hire” by the investor team and will be supplying support and community management immediately.

With Otherland being one of my favorite IP’s across any media, I am (cautiously) optimistic about a return to development from Drago, and hope a renewed entusiasm among the developer will result in something worthy of the property.