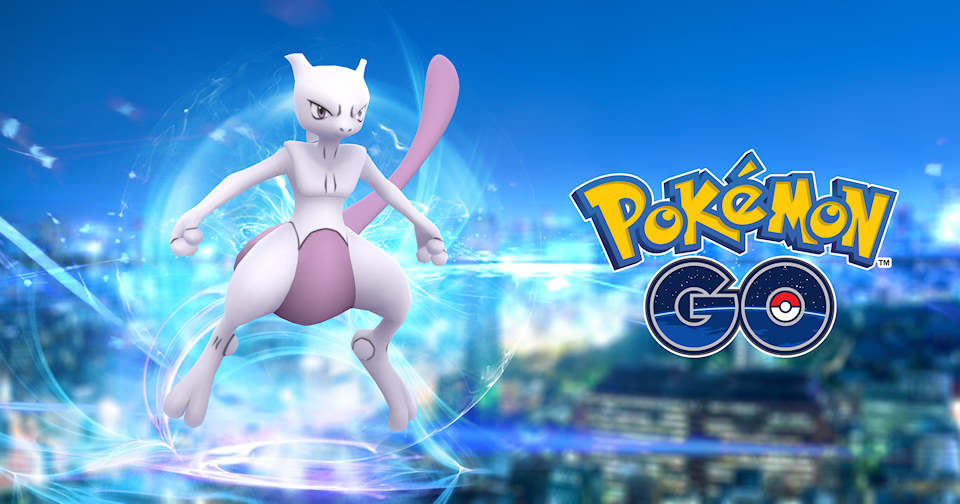 I was so excited in the summer with all the Legendary Bird raiding – I was driving around to Gyms, trying to catch Articuno, Zapdos, and Moltres. Dragging my poor kid (and husband) along who was bored out of their minds waiting for mom to get done with her “Pokemon Emergency” (I never did get Lugia, and trust me it wasn’t for lack of trying).

Even so, that excitement soon turned into a chore, which leads me to ask is there raiding overload? We went from birds to pups, now it’s just dragging on and I feel like the Level 5 Raids are wearing people out and have lost that special spark

How do you deal with raiding fatigue? It’s not like we can just relax and game like a traditional MMO. No, we have to drive around town (with less time now because the eggs are back) and hope enough people show up. I hate the eggs being back as before work I was able to take in a raid but now i just see eggs and I’m working when they hatch. The Pokemon being in the gyms longer as fightable gave a wider window to group up in – since the change I’ve had to skip on many raids because I don’t have a half hour to wait for an egg to hatch.

All I want to do is fill up my Pokedex. It’s killing me that I’ve only seen one Absol in a gym, with no one near to help out. On top of that, the local park is closing at dusk which is like 6pm now and I’m stuck looking at possible raids just with no one able to fight because the park is closed.

What do you do about raiding fatigue in an augmented reality MMO? With Pokemon GO trying initiatives to bring players back, how do you keep the loyal players that have been hanging on satisfied? What do we need to keep raiding? More rotation in every level? Quicker rotations? It’s a hard choice, but I’ve passed on many raids because there are not enough people and, really, how many wartortles do I actually need, I love the candy but I’m not wasting money on raid passes for them.

This also brings up the failures of the EX Raids. I was lucky enough to get a raid pass but once again I had to work and had to send my husband in my place, and left me a nervous wreck that he would pick the wrong line up and I would miss my chance. In the end I now have a lovely Mewtwo but the same time that EX Raid went off, another was scheduled the same time at the other end of the park where the only four participants looked on at the successful EX Raid with disappointment.

Their (possibly) one chance was blown when the numbers couldn’t make it to one, yet more than enough were at the other. In any other raid type we would have had enough to split off, but in an EX Raid that can’t happen – you are trapped in a location and time. Another cause of raiding fatigue.

With the addition of Community Days every month, there is a way that could make raids special again – by limiting Level 5 Raids to a 2 week period; a week before the Community Day and a week after. It would give plenty of time to get in a few raids and not feel like the last 2 weeks of a month is a struggle to get anyone to team up.

With the problem of EX Raids happening when people are unavailable and not enough people showing up, I feel like the EX Passes need a lifespan that allows a single use, but if you are unavailable for a day, maybe the next day you find an EX Raid you can join in on, even at another location in the area. Or don’t make it location based, with raids starting at different times and locations, a raid pass should just allow an entry to any EX raid.

Case in point, after the first community day I got my second ever EX Raid pass, for 4:30pm on a Wednesday – a weekday at 4:30pm. So guess what, I work until 4:30, and with drive time on top of that I could very easily miss that raid time (I had to swallow my pride and ask my boss if I can leave a half hour early).

The frustrating part is that there is another raid at the same park on Wednesday for 6pm, around when the park closes, so that team might get lucky and if they don’t kick them out too fast, they should be able to do their raid.

If Niantic made EX Passes free to use on any EX Raid, I could have made the 6pm without an issue (and took my chances on the park closing). Honestly, I feel they just need to be on weekends, where there would have been a chance to hand my phone to someone that could have gone if I had to work.