Shroud of the Avatar Shares Details of Update 53 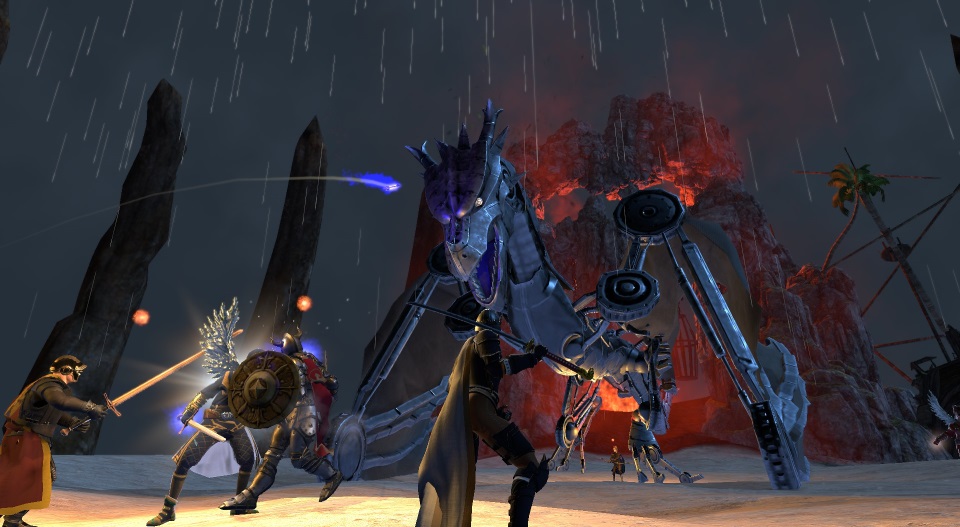 Portalarium and Travian Games have released details of the first update for Shroud of the Avatar: Forsaken Virtues (the latest opus from the team headed by Richard Garriott) since the game’s launch on on March 27th.

Players can expect the following in Shroud of the Avatar Release 53:
▪     Additional side quests and overall story polish, including new dialogue for NPCs and rebalancing of existing quests.
▪     Loot additions, including new decorations, player-crafted gear, lot deeds and homes and increased loot in Offline Mode.
▪     Gear additions and improvements including Virtue effects on gear and new armor types.
▪     New scenes, including two new adventuring areas based on a pirate-theme: Tenebris Harbor and Penmawr Island.
▪     A host of other game improvements, such as bug fixes, performance optimization, user interface polish and additional localization content.
▪     Heraldry will become available for all players with thousands of unique patterns available.

With a planned monthly release cycle, further details on this and future updates can be found on the Future Updates forum thread.