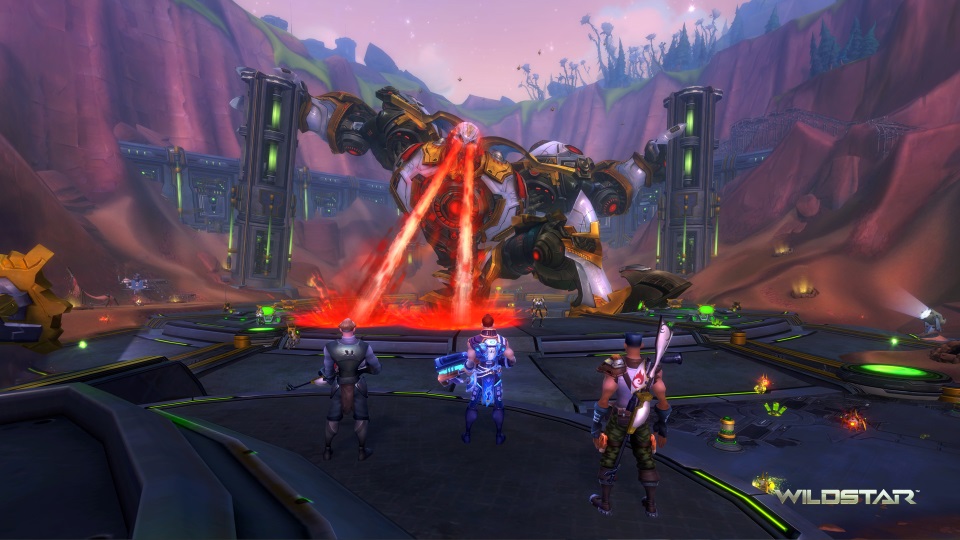 Carbine Studios, the developer of the massively multiplayer online game WildStar, is shutting down, Kotaku has learned. Fifty people will lose their jobs in the process, according to a person briefed on the shutdown. The game will also come to a close.

The Kotaku article quotes a statement from NCSOFT, that an effort is being made to move “as many of our teammates as possible into other roles within the organization”.

Official public confirmation has come in the form of WildStar‘s Community Manager Deirdre “Sunshine” Hollis sharing the following statement on the game’s forums.

Hey all — the most I can say at this time is that there will be more information coming, but I can confirm that we are closing Carbine Studios and will begin the process of winding WildStar down to ultimately shutter the game. WildStar players who have spent money within the game will be refunded purchases from July 1, 2018 until the payment system is shut down. We will have details about the game’s closure, and more, in the coming weeks.

Many members of the game community, both present and past, have taken to the forums, subreddit and Twitter to convey their feelings on the closure – ranging from support for the developers, stories from their time in the game and musings on the way that the title was managed.