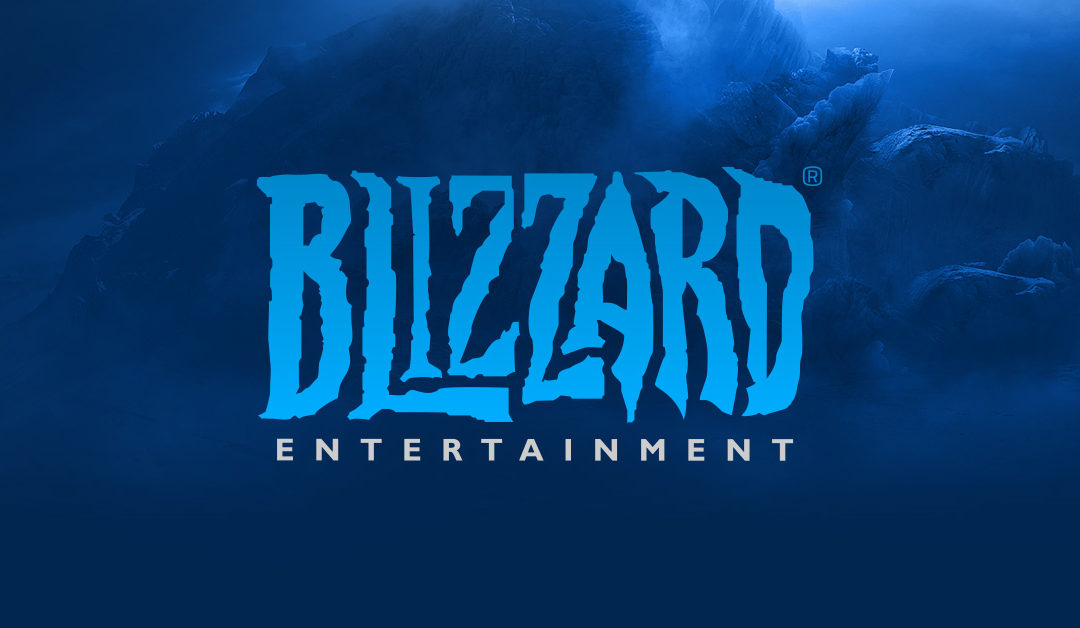 On October 3rd, 2018, Mike Morhaime announced that he was stepping down as president and CEO of Blizzard Entertainment, the company he co-founded with Frank Pearce and Allen Adham in 1991. In the same joint post, he announced his successor as J. Allen Brack, a 12-year veteran of Blizzard whose primary work revolved around World of Warcraft. Brack then accepted the proverbial torch by thanking his predecessor and reaffirming the company’s continued goals into the future.

So, that’s the actual news summary. Now let’s discuss what this might mean for the company and the community that both men praised. Firstly, as Brack himself reminded us in his acceptance letter, BlizzCon is less than a month away, so the timing of this announcement makes sense. This is not something you announce during your big convention where it could cause a panic. You’d want your community to already be aware of the change and to have had time to come to grips with it.

However, there are many questions left unanswered by the announcement. On some level, you have to read between the lines. The fansites and Reddit are already on fire with commentary about the change, with many concerned about the future of the company and how it will affect the games we all play. Still, you have to remember that these changes didn’t happen overnight. Despite the number of social media posts from Blizzard employees both on official company feeds and their personal ones praising Morhaime and/or noting their excitement to work with Brack, most of them had to have known for some time in varying degrees that this was coming. These folks are used to keeping mum about super-secret stuff for months if not years before it comes to light, so this can’t be news to them. Blizzard is used to playing a long game.

Still, the tenor of leadership is no doubt going to change. Mike Morhaime presented a public face of being your kindly and chill uncle who was knowledgeable about the cool stuff the kids got into and was the one who encouraged you to have fun and be nice to the other kids on the playground. While not universally praised, the overall community opinion of him seems to be overwhelmingly positive. J. Allen Brack was the guy who infamously launched a thousand memes when he told the vanilla WoW community that they didn’t really want a vanilla game… who then wound up announcing WoW Classic last year at BlizzCon. Reddit has been on fire resurrecting the meme for the second time in less than a year, and gamers don’t forget these slights, imagined or not. One man exuded humility in his public events, the other did not. One has an active social media presence, the other does not. Brack doesn’t even have a Wikipedia page, for example.

Naturally the post wasn’t just about the torch-passing. Overlooked by some, Brack’s segment of the joint announcement mentioned the promotion of Ray Gresko and Blizzard founder Allen Adham to the executive team, the latter of which seems to still hold some excitement in the community. Also, it’s interesting to note that Morhaime held the title of president and CEO, yet Brack is simply billed as president. That brings the Activision side of the company into the picture, with the basic assumption that Activision Blizzard president and CEO Bobby Kotick will now hold a singular CEO role for both halves of the company. This makes sense given the more visible presence of Activision titles in the Blizzard launcher for the past several months. Again, long game here.

There are many conspiracy theories flying around the net about this move, many claims of doom for the company, assumptions that WoW Classic will be canceled, assumptions that Game Director Ion Hazzikostas will be taking on Brack’s previous overall leadership of Team 2 as Executive Producer, corporate shenanigans, what have you, but all we legitimately have to go on now is the official post. Having met Morhaime at a couple of past BlizzCons and had lengthy chats with him, his half of the announcement reads exactly like how I’d expect him to speak, not some PR rep writing a speech for him. On the other hand, I do know it will be very weird having Brack giving the keynote speech instead at BlizzCon this year, but change happens.

One thing of idle note here… the post doesn’t say that Morhaime is retiring. However, if he has some spare time on his hands now, one might hope it means there’ll be another Elite Tauren Chieftains concert in our future. That would be cool.