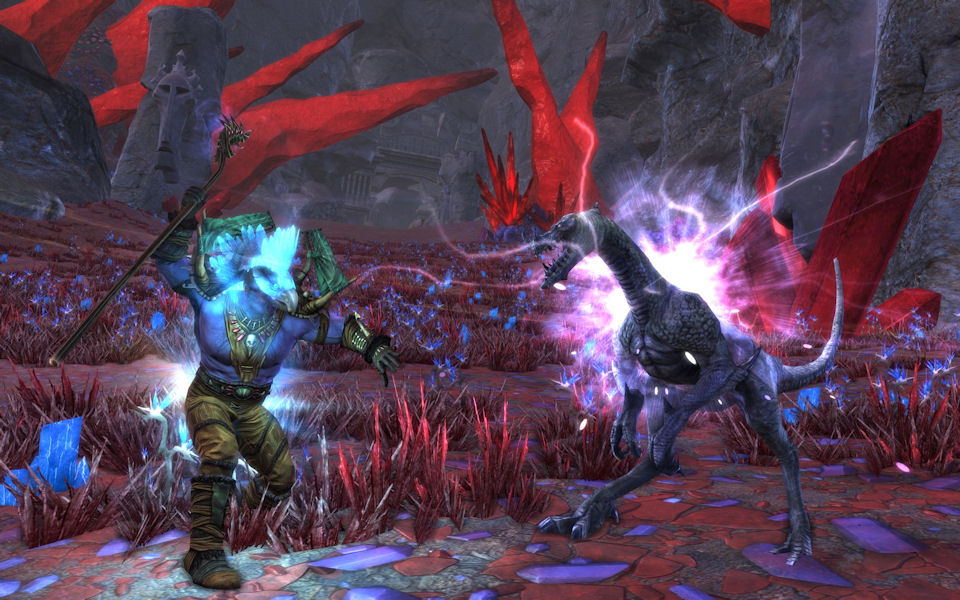 Originally reported by Trion Worlds’ Director of Community Relations Linda “Brasse” Carlson (via a post on Discord) it has since been confirmed that Trion Worlds and it’s assets (including Defiance and RIFT), have been acquired by the gamigo group. As part of this acquisition, a number of Trion Worlds former staff have been reportedly laid off.

In this process, gamigo group acquired the majority of the assets, including the platform, takes over employees to operate the business and gets the full publishing rights of the games. The IPs of the Trion Worlds games have been acquired by gamigo’s sister company Padmapani GmbH and are made available for gamigo group, worldwide and exclusive.

Meanwhile, Carlson took to the official RIFT forums and shared an official statement from Trion, which served as confirmation of the loss of staff from the studio…

Greetings — We can confirm that there has been a transaction involving Trion Worlds and its games.

While many of the names and faces you’ve come to know in our studios will remain on through this transition, others will not be making the journey. To those who are leaving us, we are forever grateful for your incredible work and contributions over the years.

We’d like to assure our communities that the games will continue on in capable hands moving forward, as everyone involved is aiming to make this transition as smooth as possible for you. We will have more information to reveal as soon as we possibly can.

From the bottom of all of our hearts, we thank you for your time and dedication to our games and hope that you’ve enjoyed the experience as much as we have. From spending time with you in game, to seeing you at conventions, to talking with you on livestreams and forums, it’s been our pleasure to be a part of this exceptional community with you since our first launch more than seven years ago.

Please know that you have our deepest gratitude. As for our games, we hope you continue to enjoy playing them far into the future!

For those unfamiliar with gamigo, they are a Germany-based free-to-play MMO publisher that has previously acquired other development studios such as Aeria Games’ and their titles (including Twin Saga and EOS).