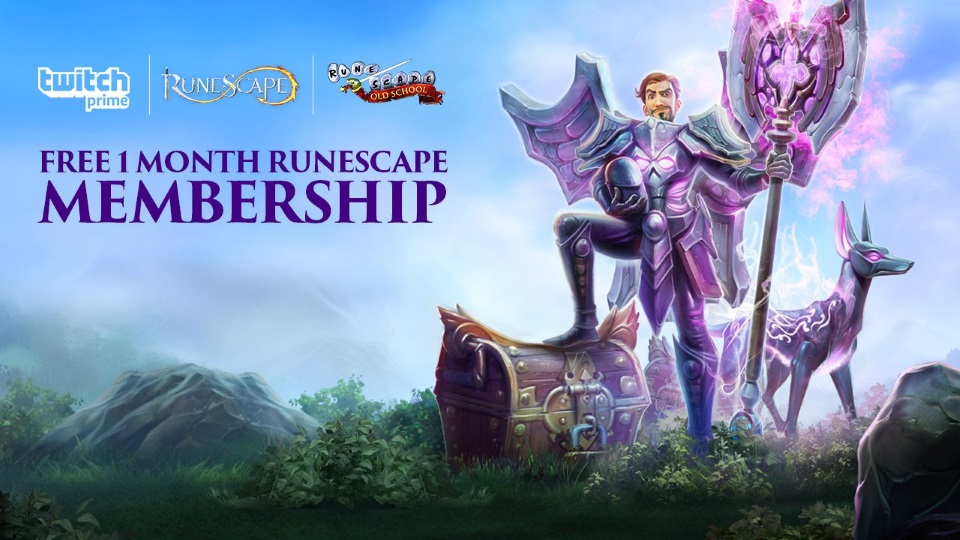 The team at Jagex Studios has partnered with Twitch to offer four months of exclusive RuneScape and Old School RuneScape goodies for Twitch Prime Members – available now and through the summer for newcomers and veteran adventurers alike.

Running through to 22nd September, the bundle features four significant reward drops over the next four months:

For those unfamiliar with Twitch Prime, it is described as a “premium experience” on Twitch – the video game streaming platform. It is included with Amazon Prime and Prime Video memberships and offers bonus games and exclusive in-game content, a channel subscription every month at no additional cost to be used on any Partner or Affiliate channels, exclusive emotes, and a chat badge.