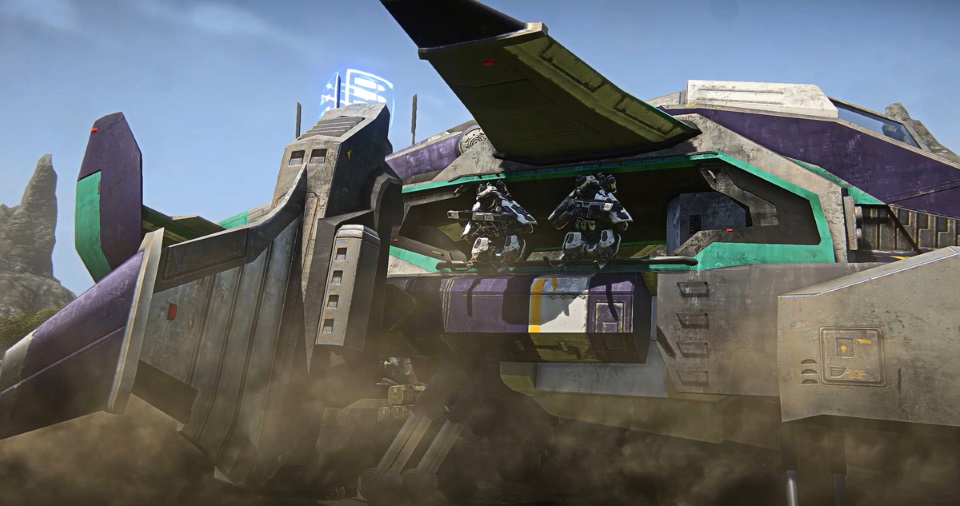 Nick Silva, the Producer for PlanetSide 2 over at Daybreak Games, has took to the official site to share a new dev blog that hails the recent release of The New Soldier Game Update as well as looking at server optimizations and the upcoming 16th Anniversary of the PlanetSide franchise.

This week, we also celebrate the 16th Anniversary of the original PlanetSide! It feels fitting that we initially announced the New Soldier Update last November during our PS2 6th Anniversary celebration, and were able to deliver in time for another birthday. Last year, we added the Bending Bundle, featuring some throwback armors and a throwback weapon, The Suppressor SMG. This year, we’re bringing those items back until the end of the month, running some double (and quadruple!) experience events, and showing off a new weapon in an upcoming stream

Silva also revealed that there will be a special PlanetSide anniversary stream over on their Twitch channel on Thursday, May 23, at 2 PM PDT / 5 PM EDT which will involve a tease of something that “PlanetSide 1 vets should remember”.