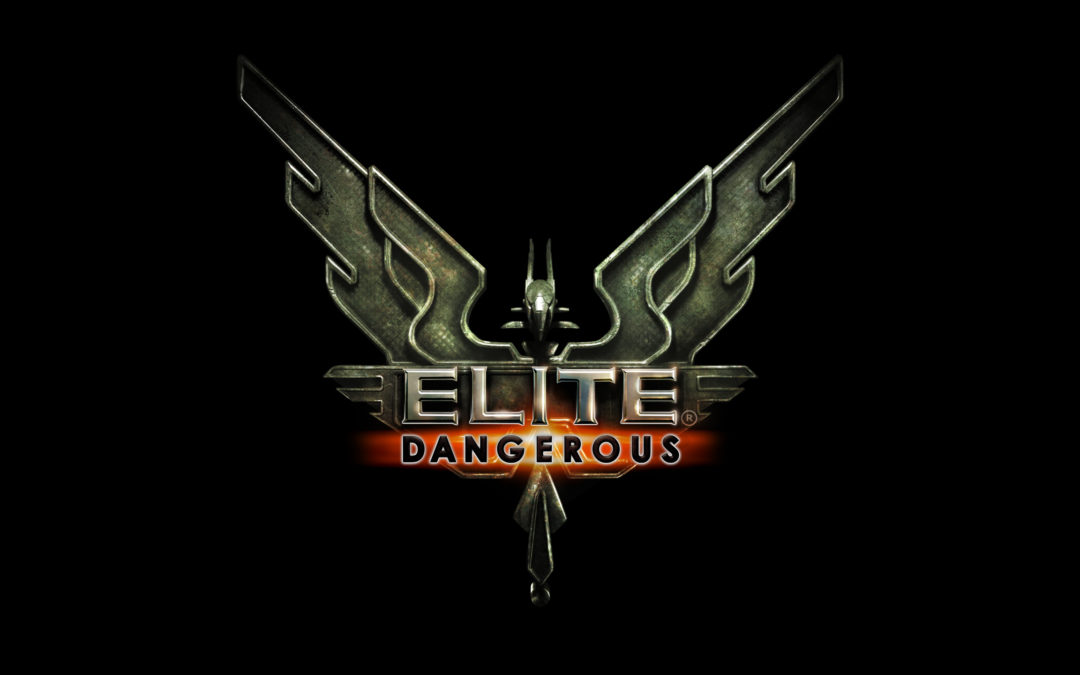 Earlier this week, the folks at Frontier Developments have released their January update for players of Elite Dangerous. Commanders both new and veteran will be able to take advantage of this primarily bug-fixing patch that launched on January 14th. A key component of the patch include improvements to several segments of the Exploration gameplay loop by making it easier to determine if a planet might have geological or biological sites, which allows a player to decide whether to commit to a full scan or not.

Also, factions may see impacts from new background simulations which can cause new faction states such as Blight, Natural Disaster, Infrastructure Failure, Drought, Terrorist Attack, and Public Holiday. These faction states can negatively affect a faction’s economy and security.

There are a great deal of other tweaks to the gameplay experience that went live with the patch, including bugs regarding player names and the addition of a Help menu, as well as a potential fix for trades with the Material Trader.

You can read about this and other features of the update in their full patch notes.