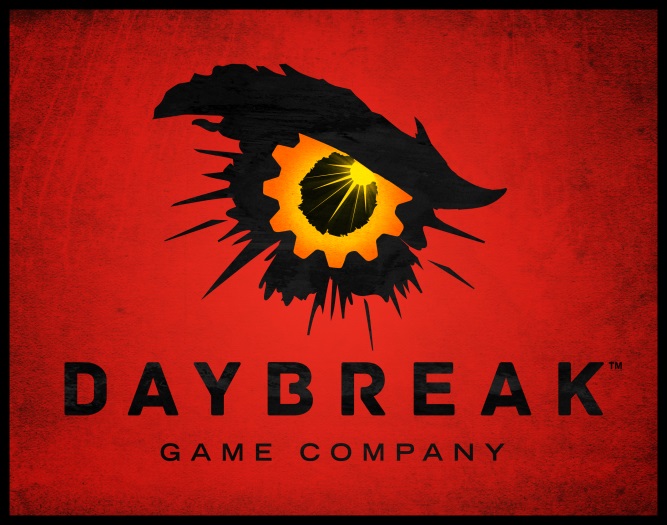 Currently, what we know is that EverQuest and EverQuest 2 will now operate as Darkpaw Games under the leadership of Holly ‘TheWindstalker’ Longdale with the company name paying homage to the eternally persistent Fippy Darkpaw. DC Universe Online will continue to be led by Daybreak Austin chief Jack Emmert as Dimensional Ink Games, with the interesting note that they are also working on a new game. Finally, PlanetSide 2 spins off under the aegis of Andy ‘IronSites’ Sites as Rogue Planet Games, with their announcement hinting a PlanetSide 3 in their scopes for the future.

It’s of interest to note that Emmert’s job title is CEO, while Longdale and Sites are still dubbed Executive Producer. Of further interest is that H1Z1 is not included in this spinning-off process, and it’s unclear whether they’ll remain under the direct control of the parent company or what its near-future fate might be. On the face of it, all three new studios will be published by Daybreak, but more along the lines of how Standing Stone Games is more independently published by them, rather than directly controlled by the publishing entity. We reached out to Scott to see if the business relationships appeared to be the same, and it’s apparently not exactly a 1:1 correlation at this time. Speaking of Lord of the Rings Online and Dungeon and Dragons Online‘s studio, both SSG community manager Jerry ‘Cordovan’ Snook confirmed no impact in a post on the LotRO forums, and it’s included in the overall FAQ on Daybreak’s primary site. However, one point to the discussion that in the past, SSG Executive Producer Rob ‘Severlin’ Ciccolini had confirmed in a previous interview with us that Emmert was his direct boss. That business relationship doesn’t seem to be changing, so it seems as if Emmert will still maintain some kind of oversight on all of the franchises, even if he’s not the visible person in charge of any other than Dimensional Ink.

Overall, it appears as if the new studios will have a more distinct independence in the creation process of their games, but will still be owned and parented by Daybreak. There were rumors a couple of years ago that SSG had been bought by Daybreak, but the fact it has a separate LLC per Scott’s findings and the others do not at this time indicates some other business arrangement at play. It’s interesting to note how the various announcements from the studio heads pointed to their wishes to better promote their individual identities and hinted at constraints being more directly under the Daybreak umbrella.

What’s your take on this split?