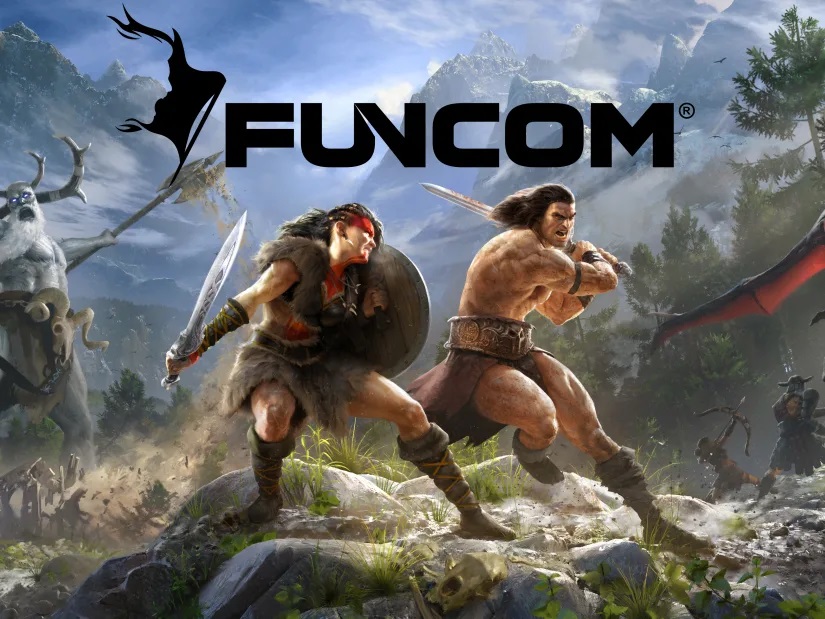 In a press release on Funcom’s website, the Norwegian-based company running Conan Exiles and working on the upcoming Dune survival MMO announced that the tech investment company Tencent was in the market to acquire full controlling interest via purchasing all other stockholders’ shares.  Tencent pretty much has its fingers in every gaming industry pie to some extent, but this would be a large increase to their investment in one specific company.  Even more intriguing is that the press release was posted on Funcom’s website as if it was already a done deal, although the language still refers to it as a transaction still pending.  The announcement also includes a tidbit of information about Funcom’s intentions to increase the scale of their Dune project.

You can read the press release in its entirety here on Funcom’s website.