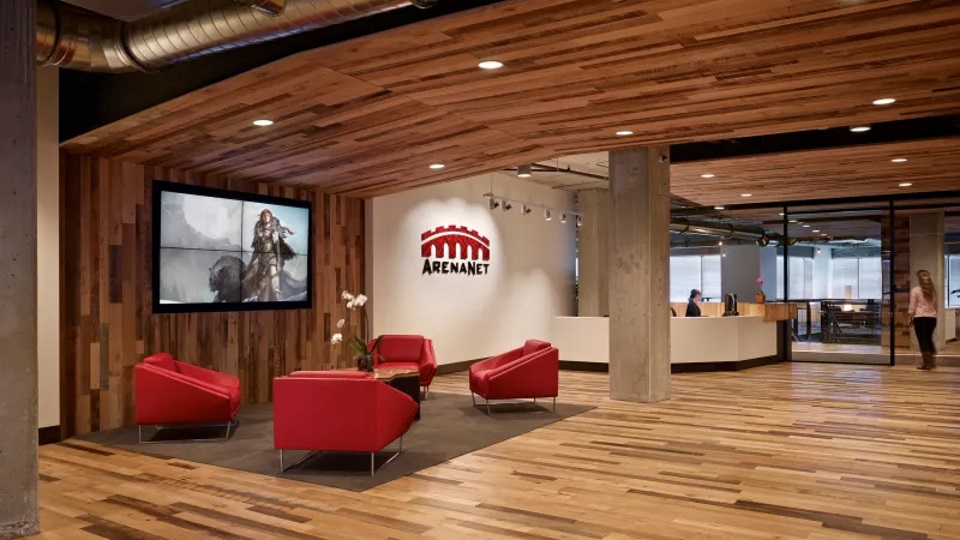 After an earlier report on the gaming industry site GamesIndustry.biz with rumors of impending layoffs for the NCSOFT company ArenaNet, it has now been confirmed that some staff reduction is planned. 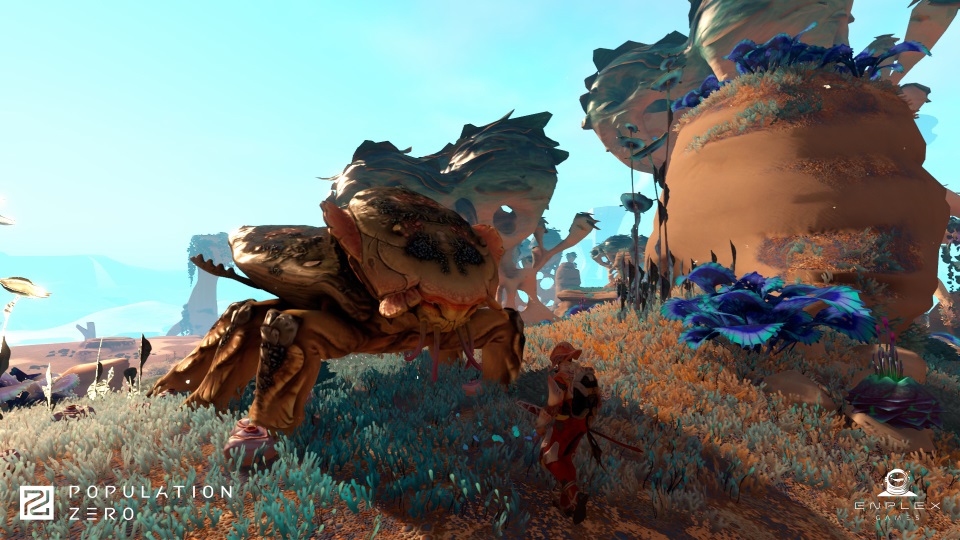 The team at Enplex Games is preparing to launch into alpha testing for Population Zero and backers at the Commander level will be able to take part in the final pre-alpha gameplay session starting on February 23rd. 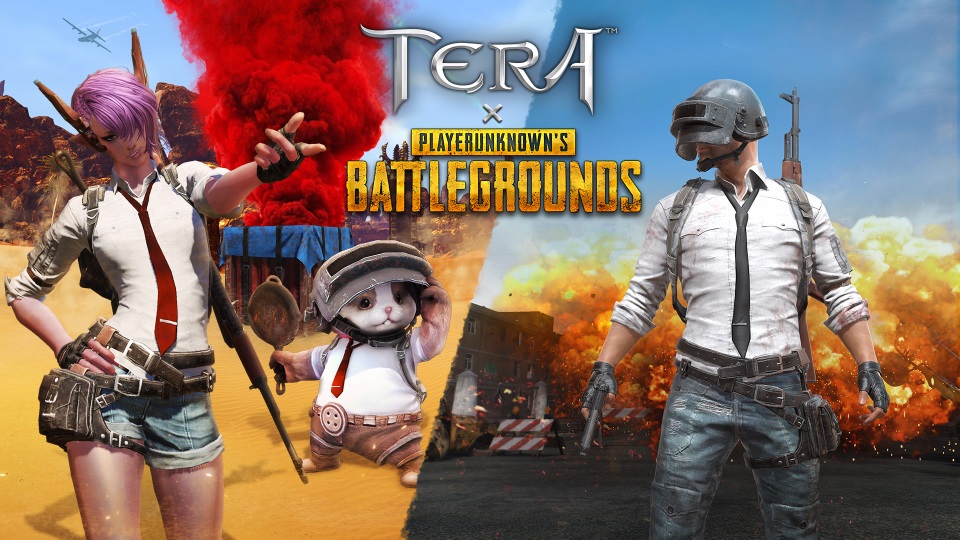 En Masse have announced that will be launching a collaboration between TERA and PLAYERUNKNOWN’S BATTLEGROUNDS, starting on March 5th, across all of TERA’s platforms. 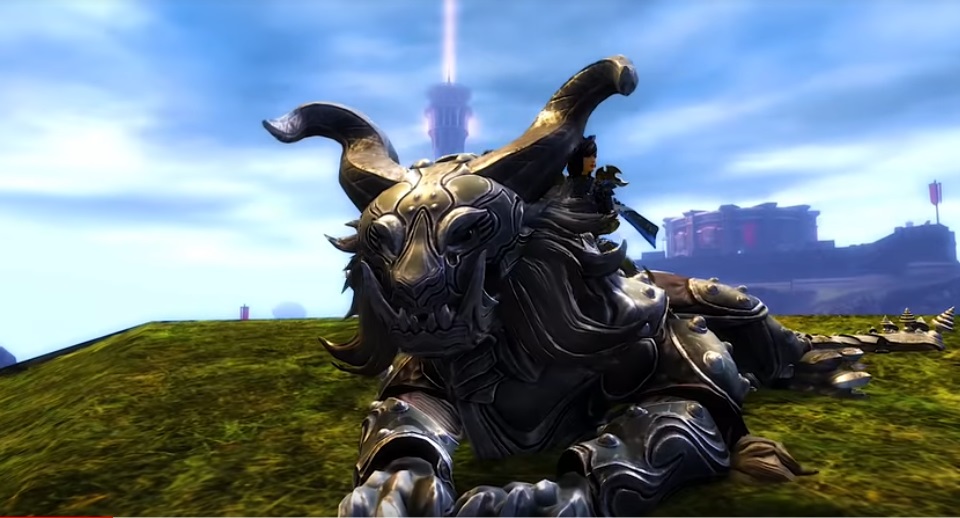 The team at ArenaNet have shared a new teaser video, previewing a new cat mount created for combat and siege warfare – coming to Guild Wars 2 on February 26, and available to everyone who owns the Path of Fire expansion.