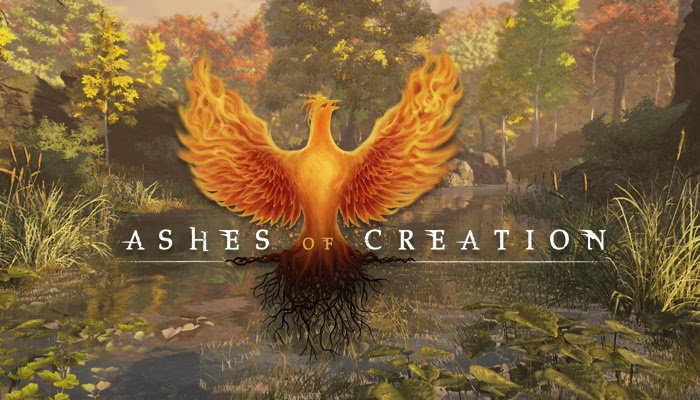 At PAX West, our staff writer James “Anhrez” Burke-Frazier sat down with Steven Sharif, the Founder and Creative Director of Intrepid Studios – currently working on Ashes of Creation – to ask about the upcoming MMO. 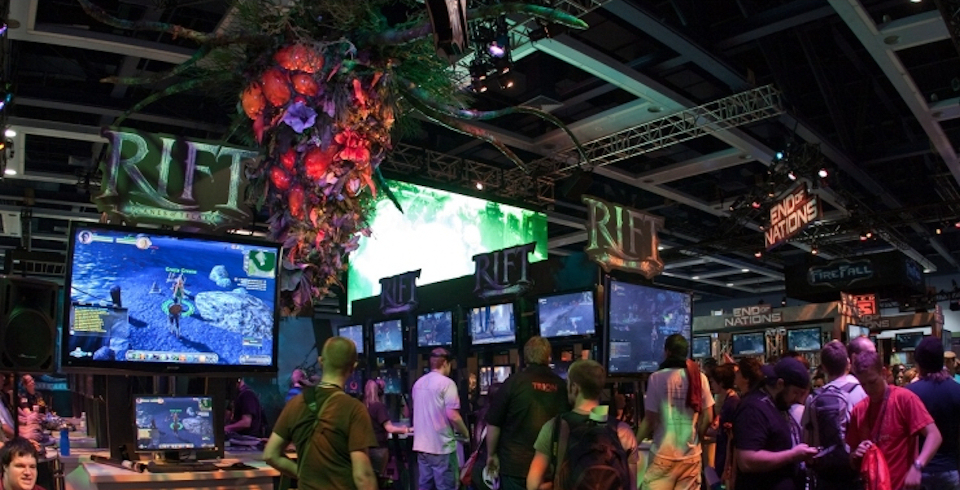 PAX West is almost here for 2017, coming to Seattle, WA in September, and so will MMO Central. Staffer James will be in attendance and is taking a moment to share what you can expect to see from the event.

Bitbox Studios has announced that the latest Closed Beta phase for Life is Feudal: MMO begins today and will run for 2 weeks. This round of Closed Beta testing brings in the Trading Post feature, which allows players to easily trade. 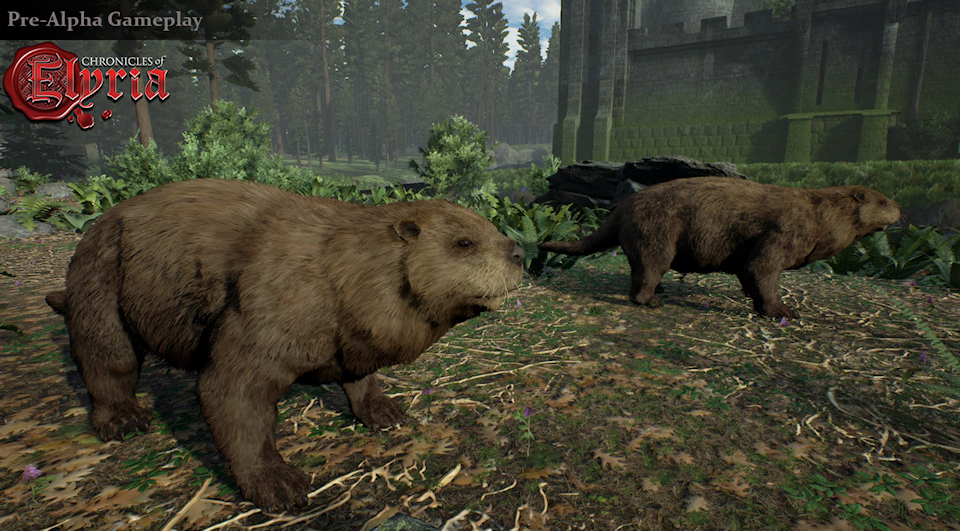 Soulbound Studio’s Senior Producer Vye Alexander posted an update to Chronicles of Elyria’s community today which outlined some upcoming changes to how players will be receiving information about the game.

Shroud of the Avatar to Launch Release 43 on June 29th

Portalarium Executive Producer Starr ‘Darkstarr’ Long shared the release of Shroud of the Avatar’s Release 43 with their community and announced that all Early Access backers will have access to the update this Thursday, June 29.