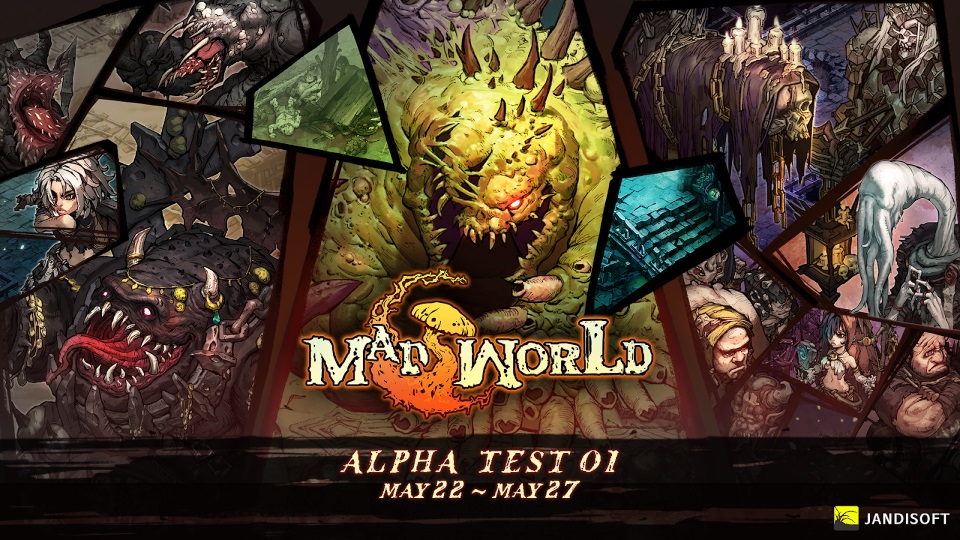 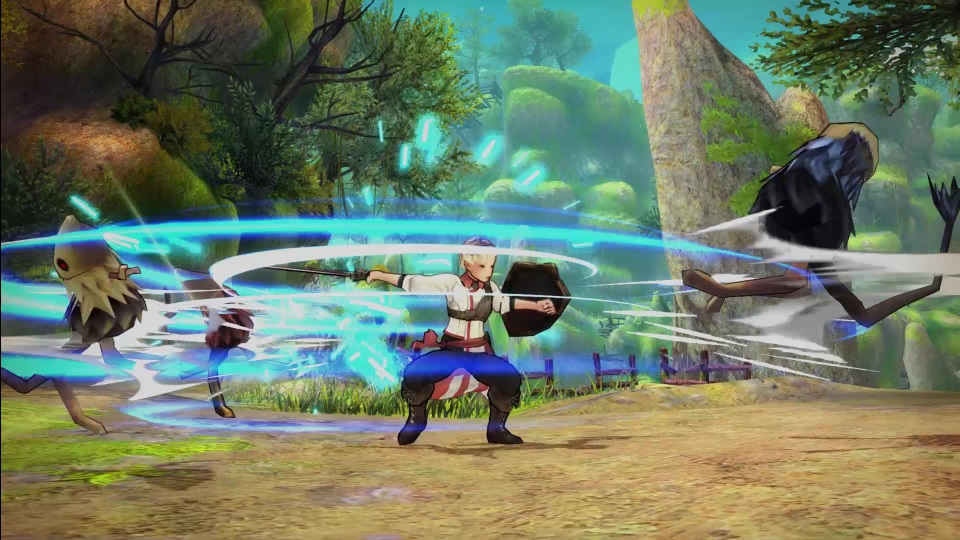 The team at Tokyo-based Aiming Inc has announced that Caravan Stories, their free-to-play, anime-inspired MMORPG (with more than 2 million players in Japan), will be launching on PlayStation 4 in North America.