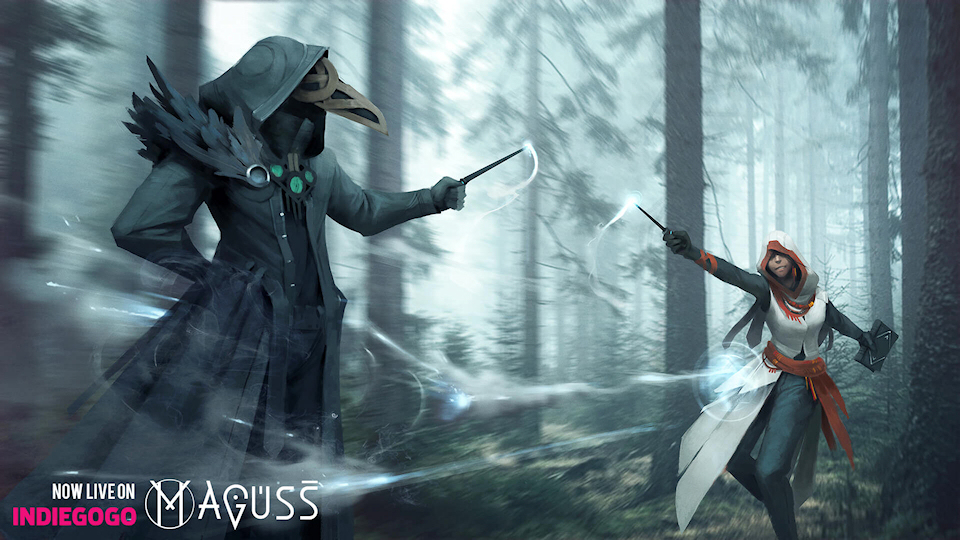 Heather takes a moment to introduce us to a new augmented reality MMO that is currently in alpha development – the mystical-themed Maguss which includes (albeit optionally) physically casting spells with a wand. 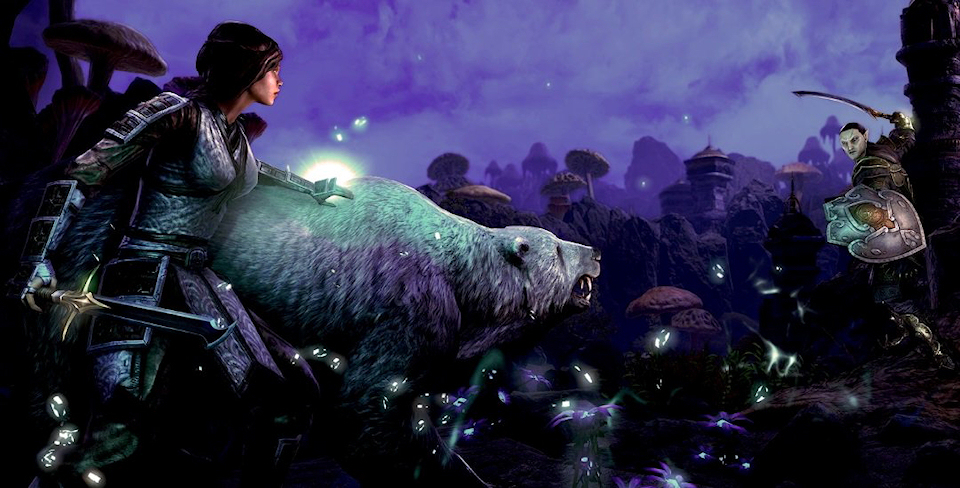 At PAX East, Bethesda previewed some content from the Morrowind expansion. Jean got a chance to take a test drive of the new Warden class and beat on players in the Foyada Quarry battleground where, yes, some of the floor is lava.

Our EIC Andy had the opportunity to meet with the MMO alumni of Frostkeep Studios who recently emerged from the shadows with their survival game Rend. In this article he runs through what he learned. 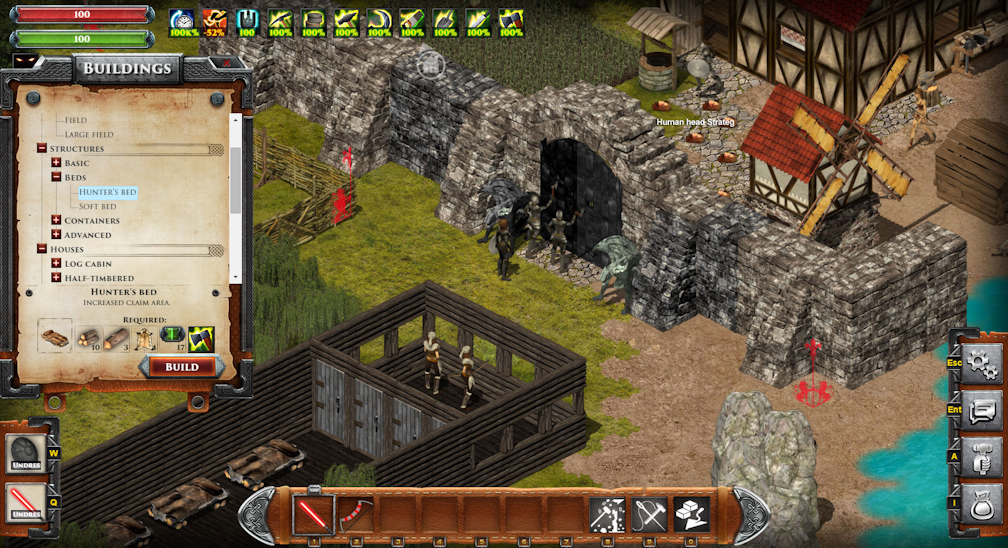 Heather creates a survivor called Lystral and walks us all through this preview of Juvty World’s Wild Terra, currently available in Early Access 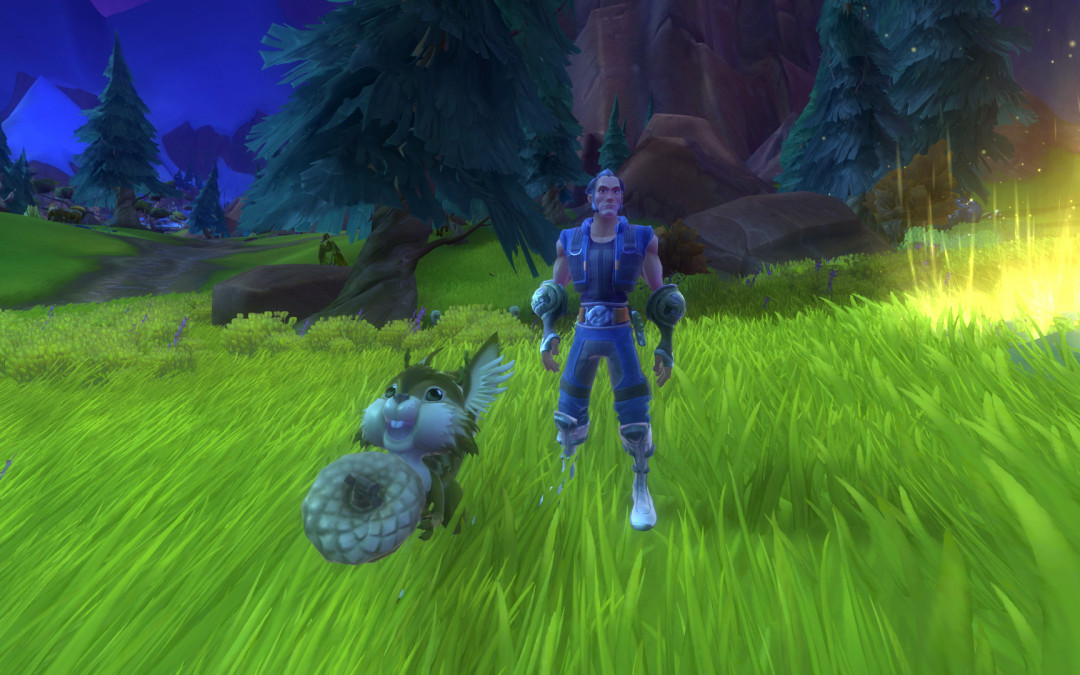 During the recent E3 2015 convention NCSOFT invited members of the press to preview some of the content coming this Fall and this footage was on display.